Jason B. Boulton
Chief Boulton started his law enforcement career after graduating from the Travis County Sheriff's Academy in 1993. He worked as a patrol officer for the City of Westlake Hills, City of Llano and Dallas Transit Police before joining the Lancaster Police Department in 1997. After several years in patrol, he was promoted to Patrol Sergeant and later assigned as the Sergeant over the Problem Oriented Policing/Narcotics Team. Chief Boulton was later promoted to Lieutenant, where he worked in patrol and later in the Criminal Investigations Division. Chief Boulton is a graduate of the 255th session of the FBI National Academy and the School of Police Supervision from the Law Enforcement Management Institute of Texas. He is certified as a Master Peace Officer, Range Master, Crime Prevention Inspector and an Instructor by the Texas Commission on Law Enforcement. Chief Boulton was awarded the Texas Award for Valor in 2012. 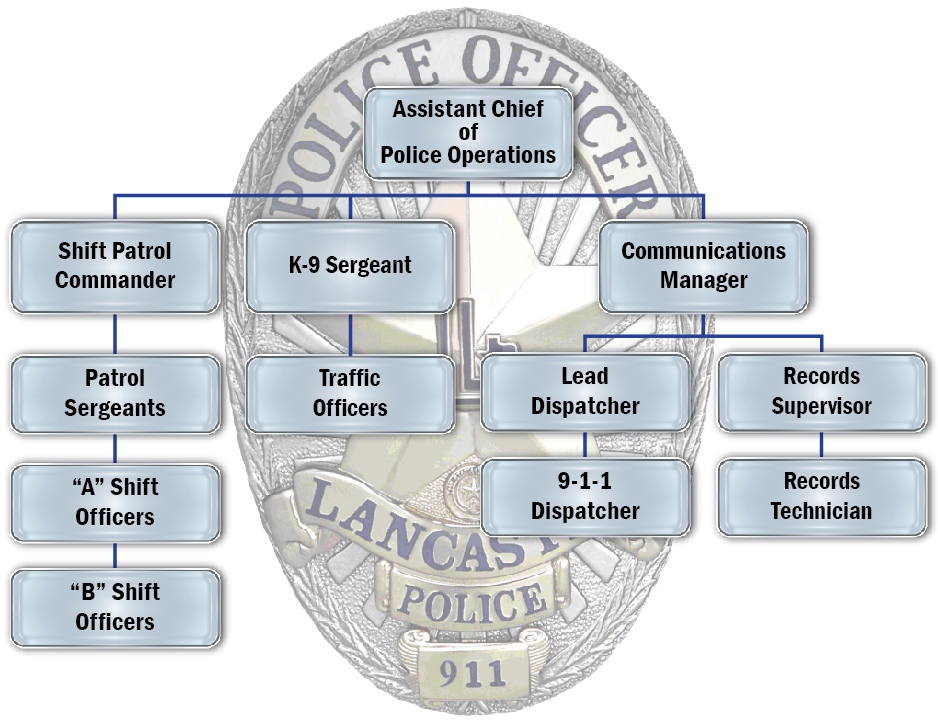